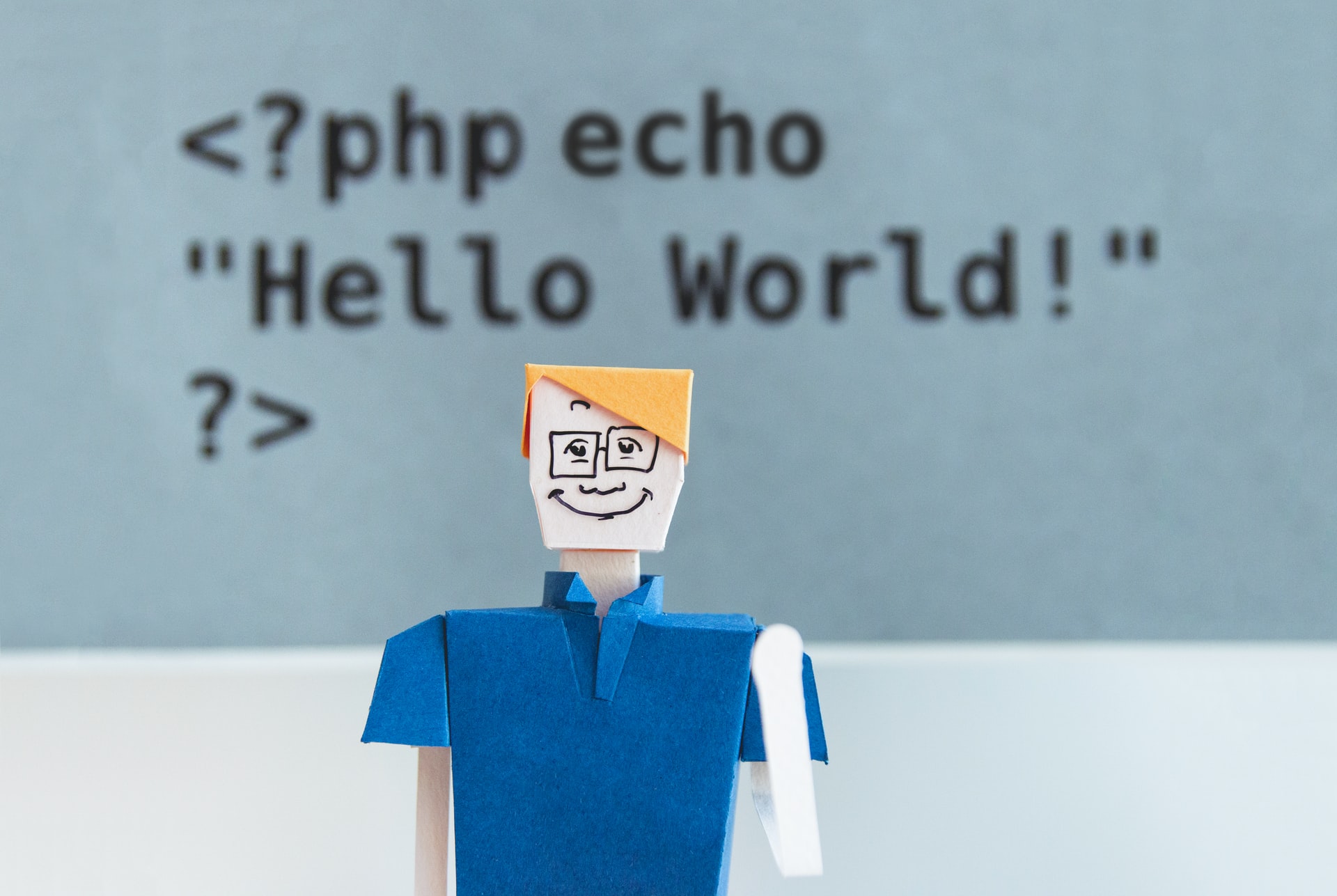 A team of researchers from Intel, MIT and Georgia Tech has published a tool that has the potential of helping developers to write code automatically. The tool, called machine inferred code similarity – or MISIM for short –  is able to get the intends of pieces of code. It does so by “looking” at the structure of the code and compare it with syntactic differences of other code with similar behavior that is known to the system. Intel has high hopes for it and considers it as important step towards machine programming (MP):

“Intel’s ultimate goal for machine programming is to democratize the creation of software. When fully realized, MP will enable everyone to create software by expressing their intention in whatever fashion that’s best for them, whether that’s code, natural language or something else. That’s an audacious goal, and while there’s much more work to be done, MISIM is a solid step toward it.”
– Justin Gottschlich, principal scientist and director/founder of Machine Programming Research at Intel

Photo by KOBU Agency on Unsplash