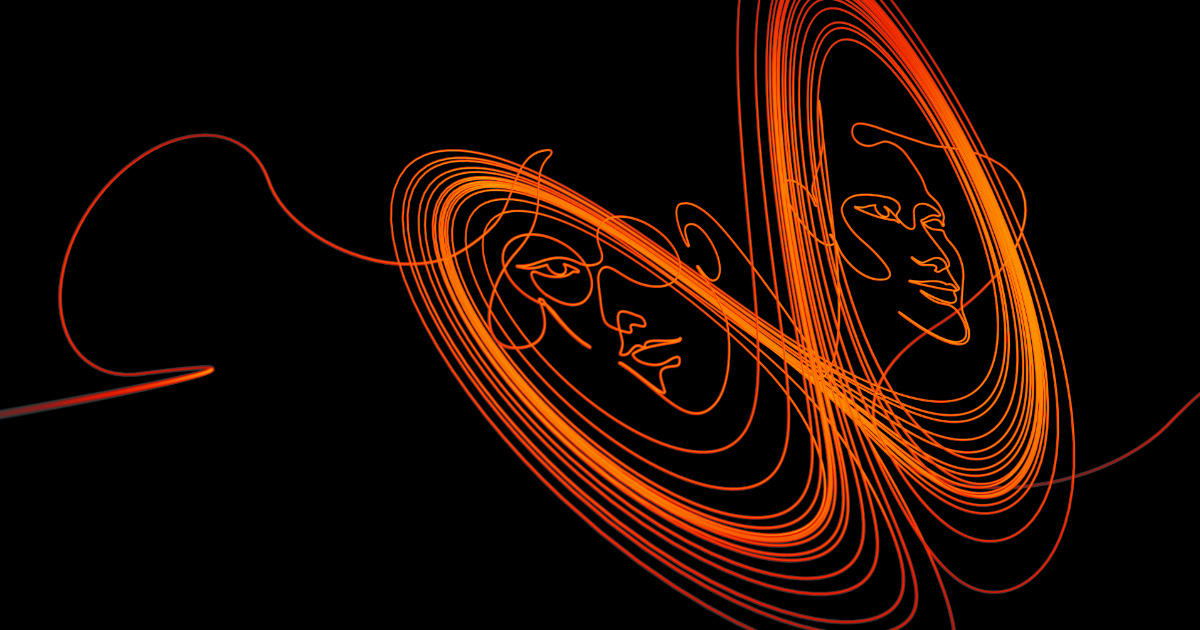 The untold story of two women who played an essential part in developing chaos theory [1]. While a lot has changed since 1960ies still many programmers leave science  – not because their role isn’t appreciated, but because of better compensation in industry.  Accordig to Alyssa Goodman from Harvard:

However, basically all academic systems measure success by paper citations and things haven’t changed all that much:

If you are a software developer who may never write a paper, you may be essential. But you’re not going to be counted that way.