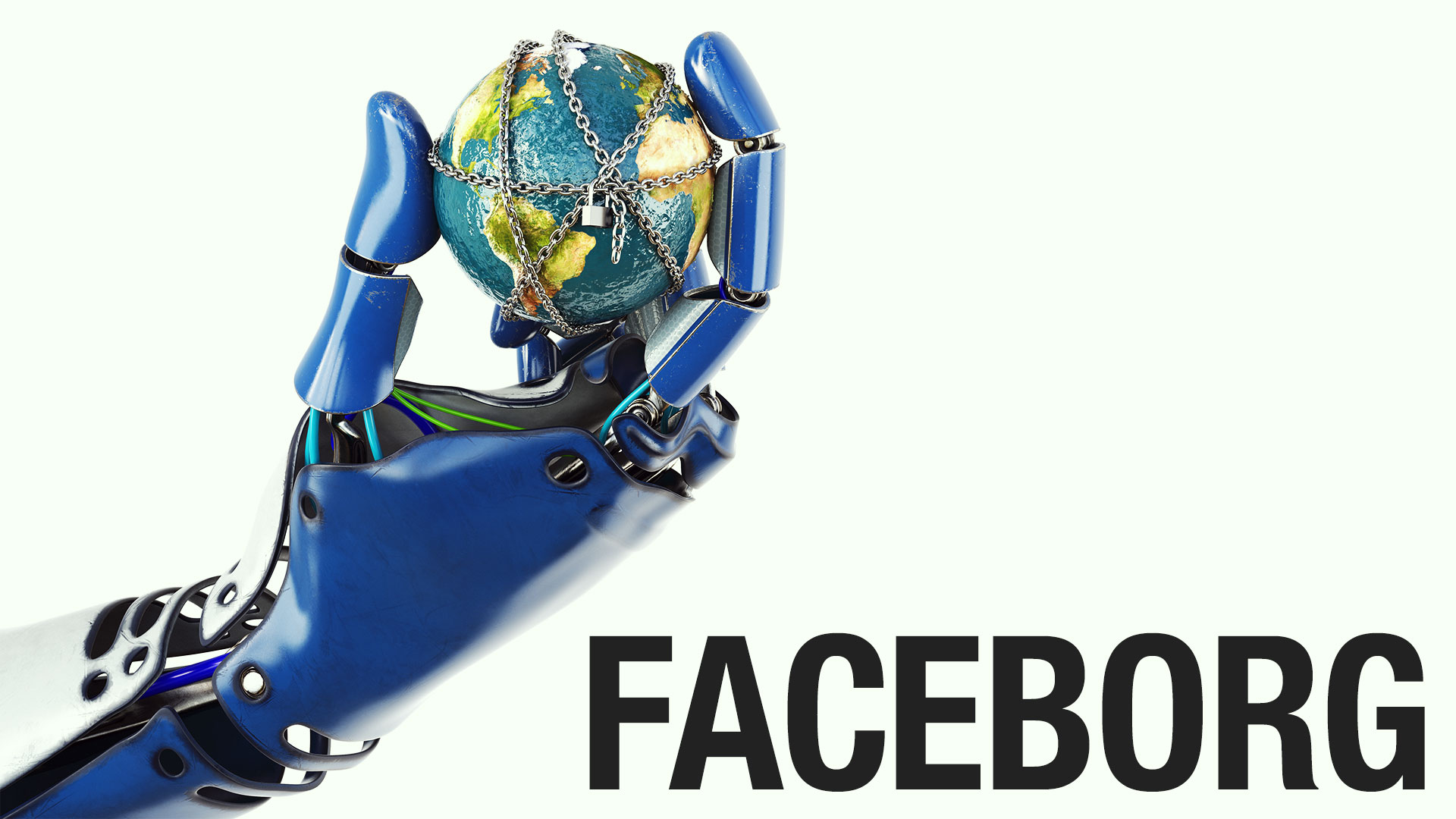 Move fast and break things. This famous motto of Facebook characterizes a company willing to push forward by all means. And pushed forward they have. And broke many things along it’s path.
Facebook has become the dominant online platform of our times. More than 2.2 billion people are on Facebook and for most of them it’s the primary news and information source. The effects of this dominance have become apparent in the Cambridge Analytica scandal and the Russian meddling in the US 2016 election. At its core is the self enforcing loop of the news feed: as soon you like something or share with your friends, you get more of the same. Algorithms make sure that you constantly see information that you (supposedly) like and thus stay as long as possible on the platform. The goal is to maximize your exposure to ads and in turn the revenue. Facebook is now one of two platforms (the other one being Google) for advertising. Alternatives practically don’t exist anymore and from a marketing perspective, resistance is futile.

While the practice of grabbing your attention is certainly nothing extraordinary, Facebook is in a unique position due to its size and data. And it’s not limited to one platform: Facebook has bought other high profile social network platforms in the past which became part of the Facebook family: notably WhatsApp and Instagram, both having now about one billion users. At first, both companies enjoyed considerable independency, but that didn’t last forever. Facebook started to interfere with their daily business which ultimately drove the founders of WhatsApp and Instagram away. Facebook act like the Borg from Star Trek: they assimilate and unify. Facebook has become Faceborg. Time for the bold crew of the Enterprise to show up :-).