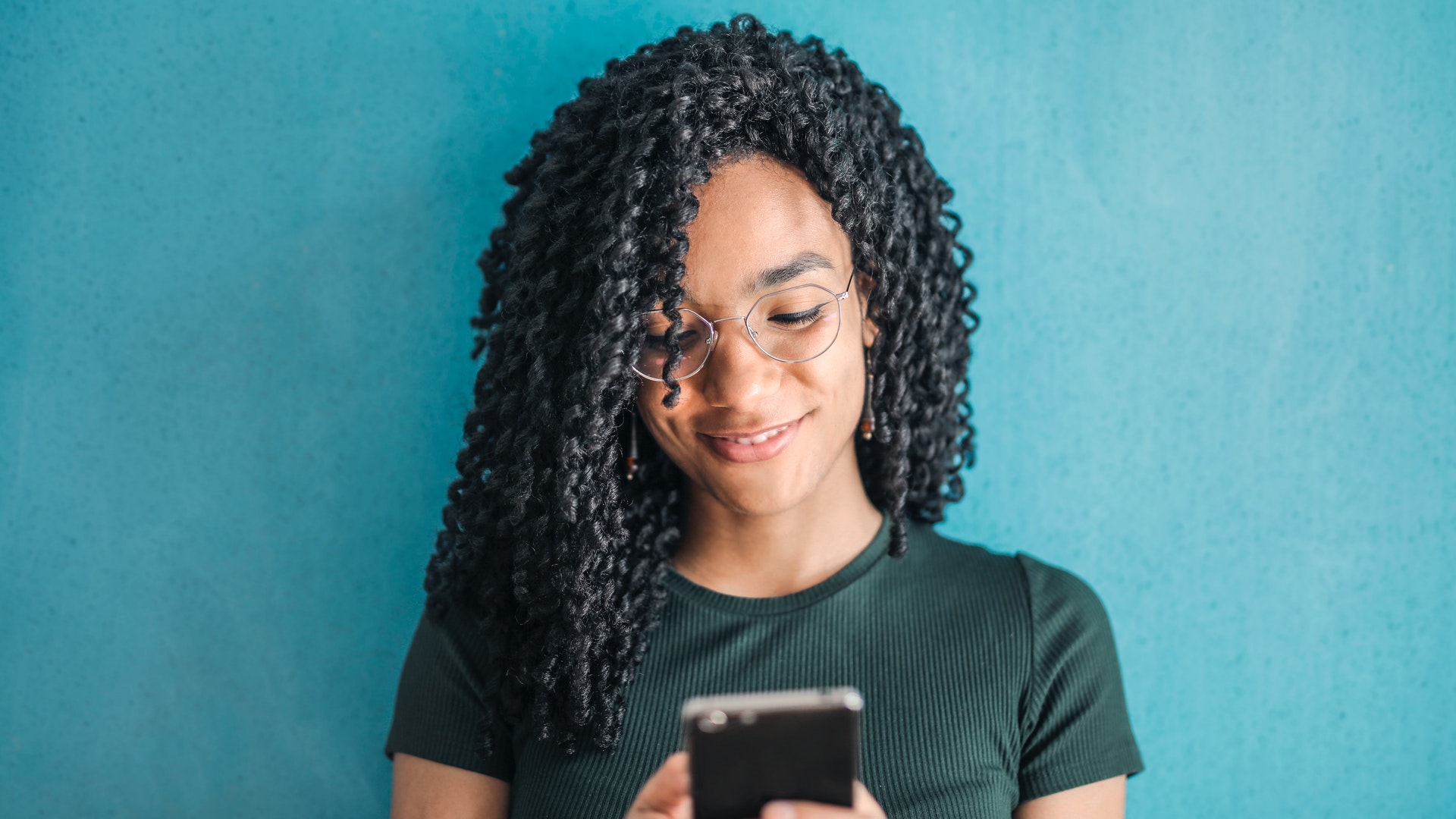 Apple, Google and Amazon must prepare for new laws in Europe. On Thursday evening, the Commission, Council and Parliament reached a joint position on the Digital Markets Act (DMA). This will give smaller competitors better survival chances, prevent monopoly formation and allow users more freedom when choosing online services.

The future legal framework recognizes the crucial role digital corporations play in everyday life for many people. Only the largest players in the market will be affected by the DMA. These are the gatekeepers who provide platform services like Internet browsers, messengers, or social media to at least 45 million monthly users. They must have annual sales of EUR7.5 billion or a market capitalization exceeding EUR75 billion.

For example, the mandatory interoperability between messenger services is one concrete measure that will be put into effect. This means that Whatsapp Messenger, iMessage, and Facebook Messenger must openly communicate with Signal and other providers to enable cross-platform messaging, it the latter want it. The idea is to avoid being tied into the ecosystem of a dominant provider.

Apple will also feel the impact of the new law as it requires Apple to open up its operating system to other app stores and payment processors. Customers currently have to use Apple’s infrastructure to install apps. Apple argues that this restriction is necessary to provide a safe and secure environment for installing apps. However, Apple also gets a 30% commission on transactions that involve Apps from the App store. It's no surprise that given the fact that a large sum of money is involved, Apple's CEO Tim Cook defends this position vehemently. To such an extend, that he even recommended customers who wish to sideload Apps to move to Android.

Furthermore, companies like Meta or Google are not allowed connect data from different services if the users have not explicitly consented. This means that data must not be connected if a user uses Instagram and Facebook at the same time.

In addition to that, customers can also choose central programs, such as the web browser, when purchasing a new device. It is also forbidden for companies to give preference to their own products and services.

Gatekeepers can face severe penalties up to ten per cent of global sales if they are found guilty of violating the law. In the case of repeated violations, this sum could rise to 20 percent of annual turnover. The EU Commission may initiate an investigation if company violates the law more than three times in eight years.

"The agreement marks a new era in global technology regulation. The law on digital market regulates the dominance of large technology companies. They must now show that they also allow fair competition on Internet," says Andreas Schwab, a German MEP about the DMA.

The final version of the Digital Services Act (DSA) is also being negotiated by the EU. While the DMA is focused on anti-competitive measures, the DSA addresses social issues like hate speech. It also concerns the protection of minors who shouldn't be exposed to personalized advertising.

It remains to be seen which of these measures will actually put into effect. Contrary to the DMA there should be a lot more disagreements about the Digital Services Act.

Photo by Andrea Piacquadio from Pexels