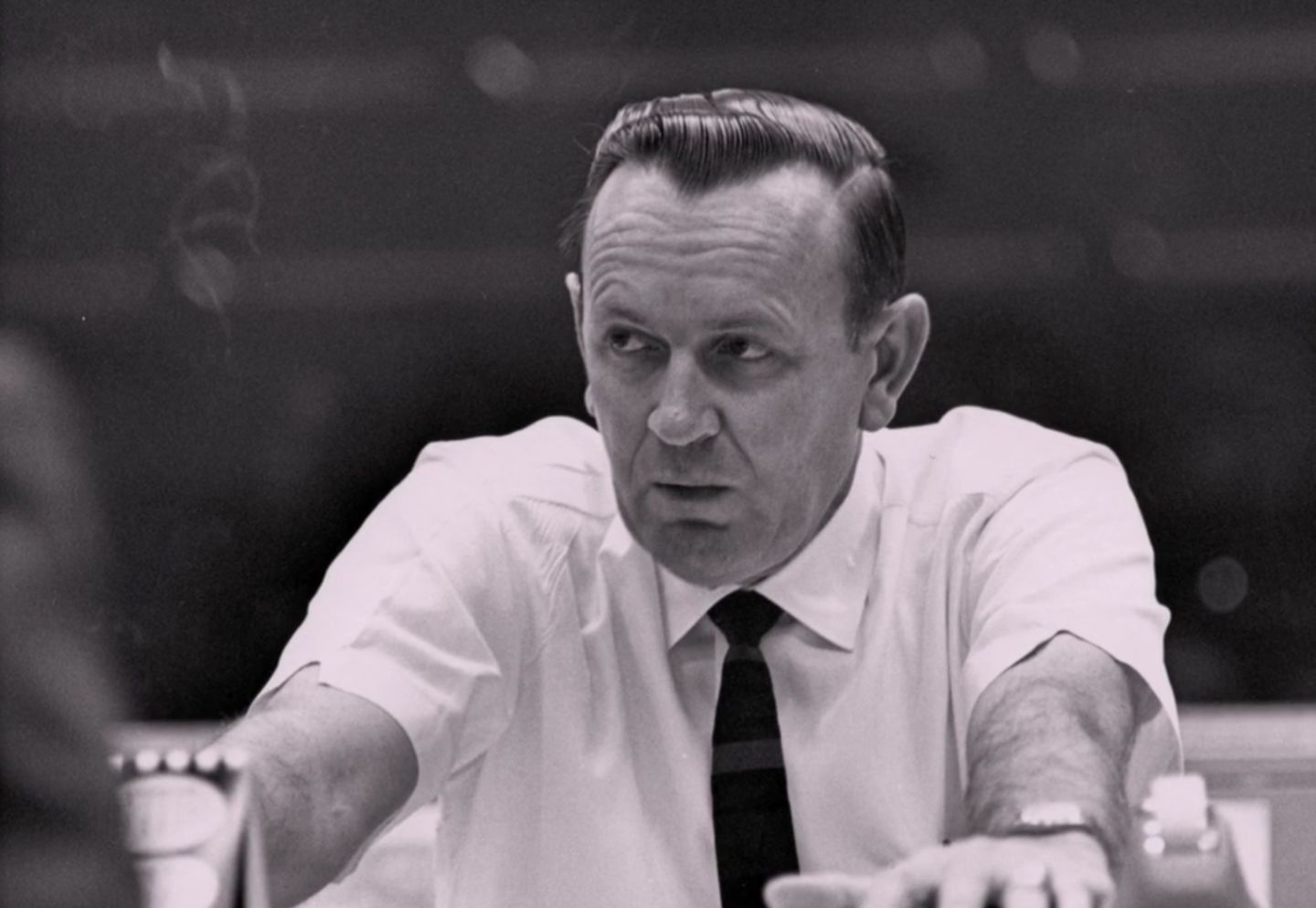 Christopher Columbus Kraft Jr. has died at the age of 95. He was one of NASA’s founding engineers, its first flight director, and a key architect of the Apollo and space shuttle programs. ArsTechnica interviewed him in 2017 for a mini series on the Apollo program.

Listing image by Mission Control: The Unsung Heroes of Apollo