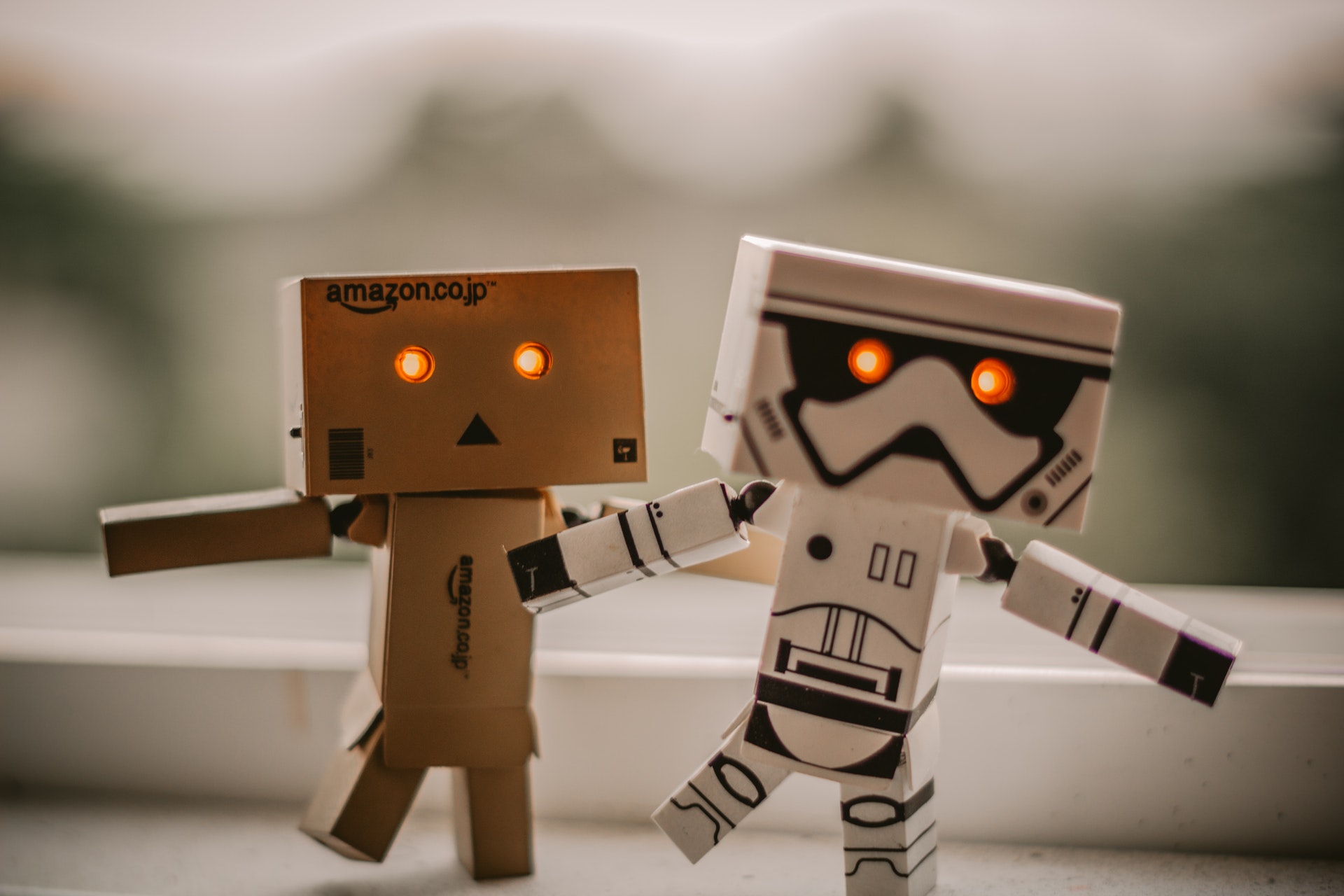 Researchers Emilio Calvano, Giacomo Calzolari, Vincenzo Denicolò, Sergio Pastorello of the University of Bologna in Italy conducted an experiment where they let loose two simple reinforcement-learning-based pricing algorithms in a controlled environment. They learned that the these two completely autonomous algorithms actually responded to their mutual behavior.  Together, they started quickly to pull up the price of goods. That would’t be the case if they would have operated alone. In a word: the did what is commonly known as collusion. The deeply worrying aspect is

that they learn to collude by trial and error, with no prior knowledge of the environment in which they operate, without communicating with one another, and without being specifically designed or instructed to collude.

Photo by Matan Segev from Pexels
Scroll to top