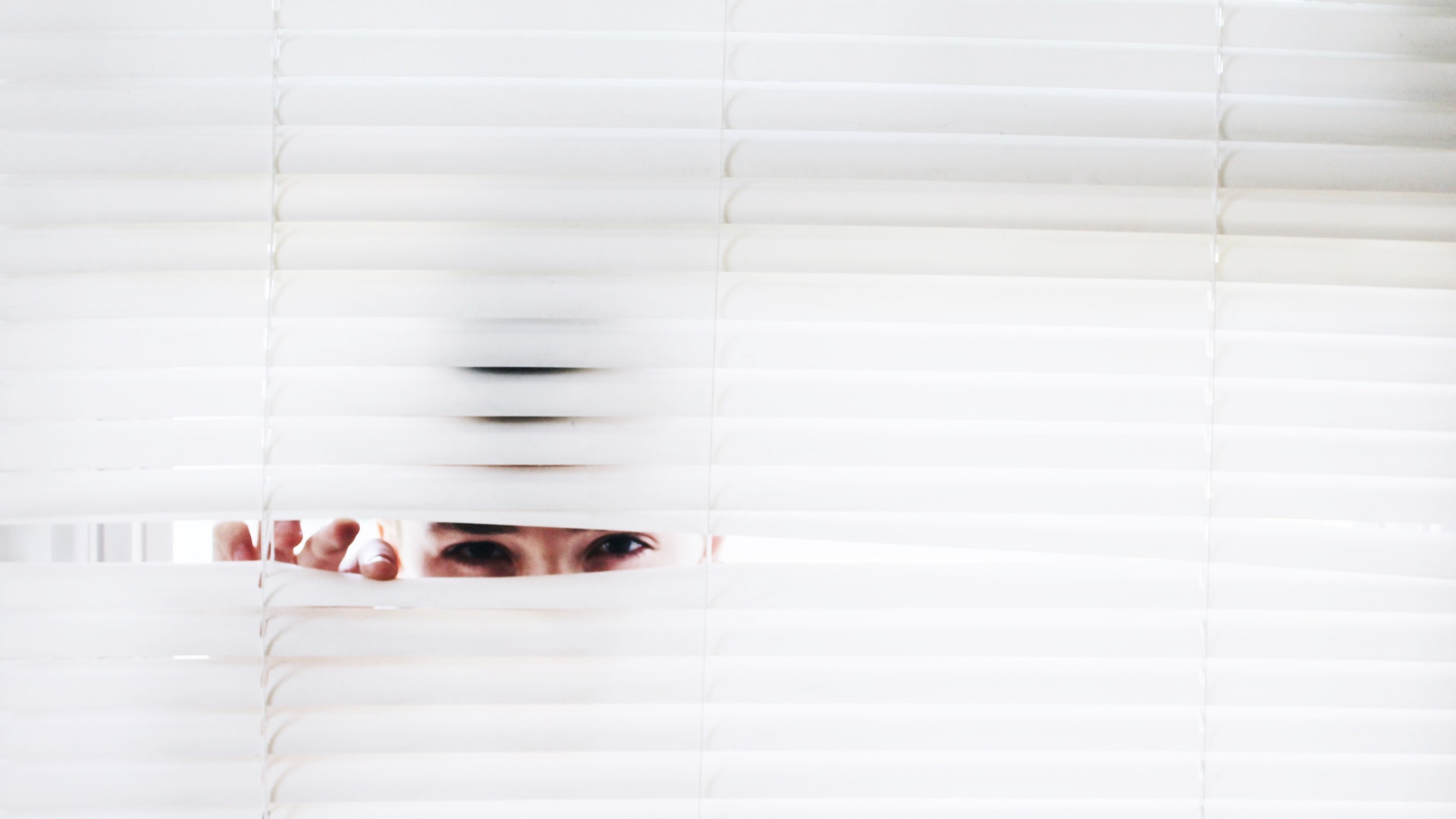 When Apple released AirTags last spring, many marvelled at the effectiveness of the coin-shaped trackers in locating lost items. At the same time, many early reviewers raised concerns because the AirTag's remarkable accuracy makes it a powerful stalking tool.

This was proven by several cases of stalking that got a larger media coverage. There is for example Brooks Nader, a Sports Illustrated Model, that discovered a stranger's AirTag on her coat. A man from Connecticut was charged with placing an AirTag in his ex-girlfriend's vehicle. A Texas man confessed to doing the exact same thing to his estranged wife.

AirTags are not the only item tracker on the market and tracker stalking is a problem that has existed since long before AirTags. Advocates have been working tirelessly on this issue for many years.

However, when AirTags were released, the possibility of key trackers being used by stalkers has gained wider public attention. Erica Olsen, the director of technology safety for the National Network to End Domestic Violence, sees AirTags only as one part of a larger conversation. For example, several years ago, there was a lot of talk about tiny location trackers in teddy bears.

But it seems that AirTags are a unique threat, because of their siplicity of use their accuracy. An abuser can pinpoint a victim's exact location because of the wide spread availability of Apple devices that serve as location relay. Other solutions, like Tile, cannot tap into this kind of network and thus their accuracy is much lower - or they don't work at all.

Another issue with AirTags is the Apple brand and it's marketing strategy. Apple positions AirTags - for obvious reasons - as an easy to use tool to keep track of one's belongings. Furthermore, Apple epmphasizes the use with friends and family, giving AirTags a friendly note. This marketing message leads some people to believe tracking someone is a natural use for the technology. They don't see anything wrong with it. This air of nonchalance about AirTags is highlighted by parents that hid AirTags inside their cars. After all, they just wanted to be sure that their kids were safe when driving.

This is important, because stalkers, as research has shown, are often former or current partners. In this context, the use of tracking technolgy is often not an isolated incident. It's part of an existing pattern where it is about power and control.

To combat the misue of AirTags, Apple announced recently that anyone who creates an AirTag will be notified via a privacy notice. But will this be enough? It remains to be seen, but making users aware of the privacy is definitely a step in the right direction.

How do AirTags work?

AirTags don't track GPS and don't have an internet connection. They send out a Bluetooth signal which is picked up by other nearby Apple devices. These devices ping Apple's iCloud servers and share the location of the AirTag bluetooth signal. The wordlwide network of iPhones is huge: there are more than billion devices out there. This makes locating AirTags extremely fast and precise.

In comparison, tile trackers are not as accurate and reliable. They cannot use the wide network Appls has to broadcast their location. This makes is difficult to locate someone and follow them in real-time.

Apple emphasizes that all steps of the item tracking process are encrypted and anonymous and there are two main anti-stalking features built into AirTags. If you own an iPhone running iOS 14.5 or higher, you will be notified if an AirTag discovered to be traveling along with you for a certain period of time. Instructions are included in the notification on how to disable or locate the tracker.

The second is that if an AirTag is lost for a prolonged period of time (Apple does not specify how long, but it says between 8 and 24 hours), it will play a chime-like noise when it moves so that it can be located.

Apple's alerts are only useful for iPhone owners. No matter how long it has been since the alert was sent, Android phones are not notified. The AirTag's tiny chirp may be the only way an Android user who doesn't own a smartphone or who hasn't downloaded scanning apps might be notified about a foreign AirTag.

This brings us to the third problem with AirTags. The chirp is not loud enough or distinctive enough to grab someone's attention in noisy areas. Furthermore, deaf or hearing impaired users may not be able to hear the chirp.

This also highlights how important it is for Apple to support Android users for the same features as iOS users. The chirp should not be relied upon by as many people as possible -- it will always be flawed.

These anti-stalking precautions are far from being perfect. AirTags are like other categories of personal tech, they have both costs and benefits. While loosing a key can be dismissed as an inconvenience, there have been cases where this had much more severe consequences such as break-in and theft.

The accuracy of AirTags makes them more efficient than any other key tracker. But there is also a lot of scrutiny on Apple, which isn't the case for all the other companies that sell such products.

Key trackers are here to stay. In fact, they've been around for many years and they become more precise. However, accuracy should not be the only or primary focus of companies as they innovate and improve consumer tracking technology. Privacy and Safety is also worth investing in.

Photo by Noelle Otto from Pexels