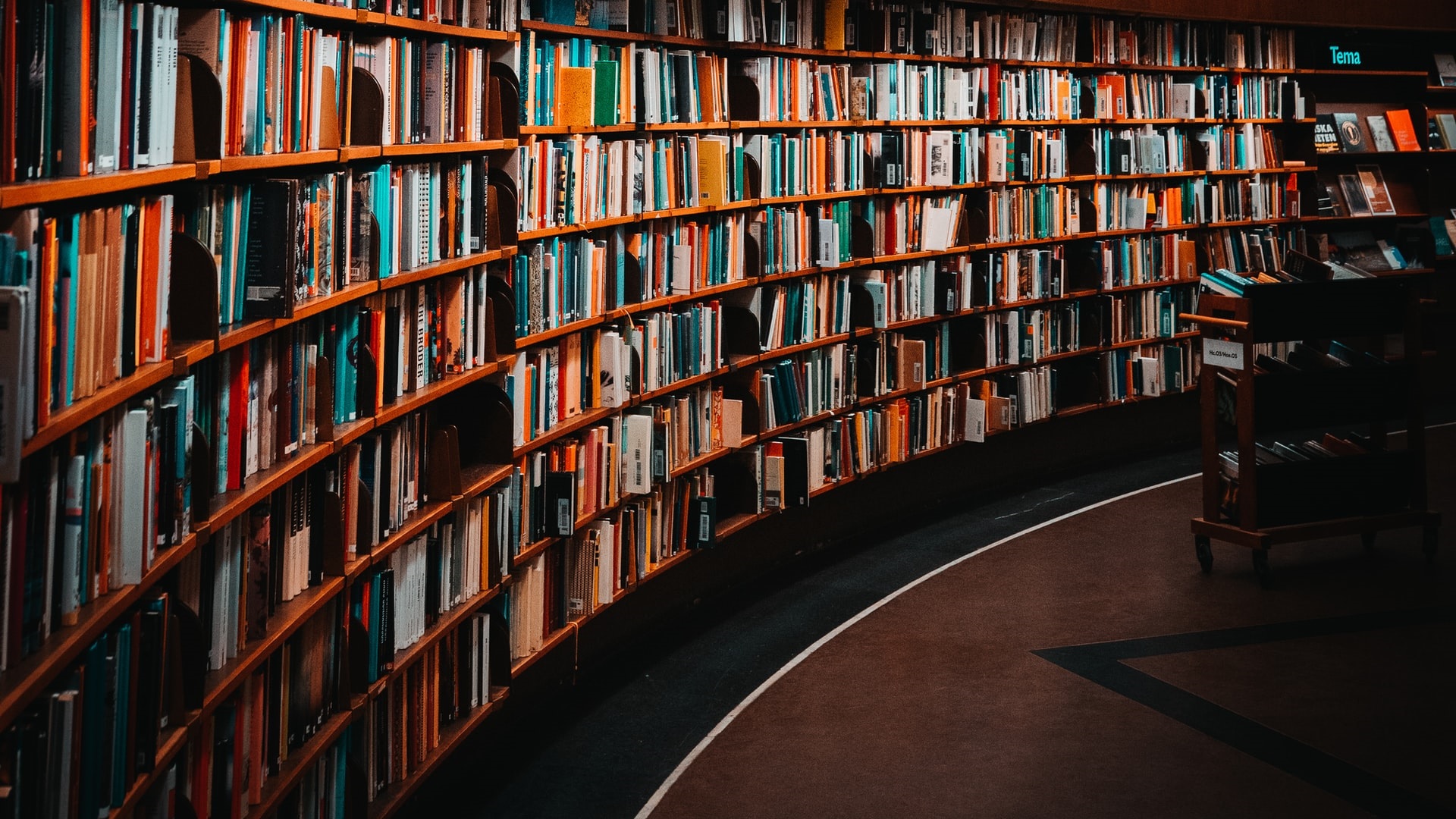 Today, business cards are an integral part of how everyone does business. They provide a first impression about a company, offer essential networking information, as well as a way for potential customers to get in touch with you.

Where do Business Cards originate from?

Business cards have not been invented by businesses. In fact, many historians believe they are derived from visiting cards that were used in China in the 15th century as visiting cards. Aristocrats and royalty used these cards to announce their arrival.

In the 1600s, calling cards were a common part of European society. These cards became so widespread that many well-off homes had dishes to hold them, because everybody was using them. They were used to express gratitude, condolences, to say goodbye to friends, to thank them for coming, and to tell them why they were visiting.

They were similar in shape and size to playing cards and became a staple for the elite. The cards became more elaborate with gold engraving and bold typefaces over time.

By the 19th century, the cards were essential for everyone in the middle classes. Card trays were an ornamental feature in many houses. They allowed visitors to leave their cards in them.

Emily Post wrote in 1922 about them being essential and provided guidelines for the appropriate size, paper weight, design specifications, and printing specifications. She also recommended engraving as a printing process.

After calling cards were introduced, it wasn't long before cards could be used by businesses. These cards were called trade cards and looked similar to modern business cards. These cards included information about the craftsman and his shop as well as its location. Because streets weren't named for many years, trade cards often included written directions or maps to the shop they were promoting.

Although some trade cards were originally handwritten, more sophisticated printed designs emerged over time. A high-quality trade card, just like today, was used as both an advertisement piece and to highlight the quality merchant's products. Trade cards were distinguished by elaborate flat printed images. Printers were able to use lithography to give business cards more personality by adding color.

Although business cards have seen a lot of changes since their beginnings as visiting cards, they remain an integral part of how business professionals interact with one another.

However, during the last two years many business meetings were held virtually and this will trend will stay. So, it's of utmost importance to have digital business cards that help you make a good first impression. There are creative ways to introduce contact data in online meetings. One example is to use a virtual background that contains a QR code with a download link of vcard.

Photo by Emil Widlund on Unsplash

Get your qcard for your business today.