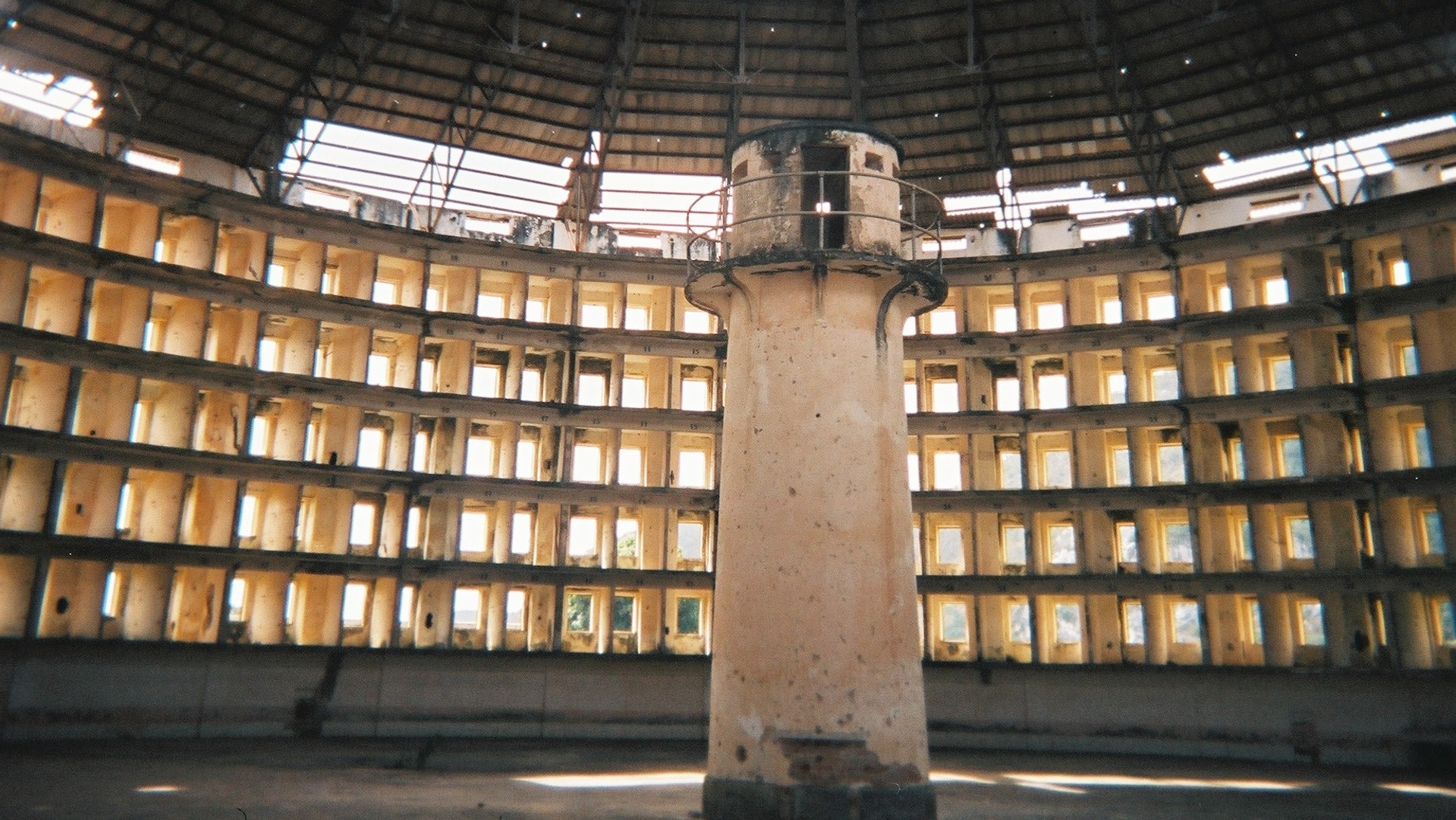 We have all heard stories of people pilloried online. One of the earliest instances occurred in South Korea in 2005, when a young woman’s dog pooped in a subway car and she didn’t clean it up. Someone had taken photographs with a flip phone and posted them online, unleashing nationwide public harassment. The most famous story from Twitter is that of communications director Justine Sacco, who in 2013, before a flight to South Africa, tweeted a hamfisted joke about getting AIDS. Even though she had only 170 Twitter followers, the post blew up — as did her life.

The two stories show rather different kinds and levels of offense and shaming. But they both illustrate the same reality. Once upon a time, an ill-advised comment or action drew an appropriately stern rebuke from a friend or a boss or a stranger; today it draws a public firestorm that can ruin you. So now everyone is on guard, because everyone is watching.

Government eavesdropping and corporate data harvesting are worrisome, but what most of us really fear, even if we don’t think much about it, is the public eye. That is Jeremy Weissman’s argument in The Crowdsourced Panopticon: Conformity and Control on Social Media. Weissman, an assistant professor of philosophy at Nova Southeastern University in Florida, contends that ubiquitous cameras transmitting over the Internet at viral speed create a peer-to-peer surveillance network. The book paints a deeply unsettling picture: Online carrots (“likes”) and sticks (mockery), and the threat of full-blown cancellation, foster mass conformity.

Weissman’s point is not that online shaming itself is always inappropriate but that we have come to fear it for all manner of actions. While the medieval stocks were meant to deter a narrow range of sins, the online pillory clamps down on deviance of all kinds.

As we seek to earn retweets and avoid ire, we risk becoming a “personality machine,” Weissman writes, “emptied out and programmed by society, watching oneself do as society signals one to do.” We “judge ourselves based on how others judge us on the screen, and act out the desired roles as directed accordingly.” The near ubiquity of screens means that there is no longer a “backstage” to daily life, a place where we can be ourselves. We are stuck always performing.