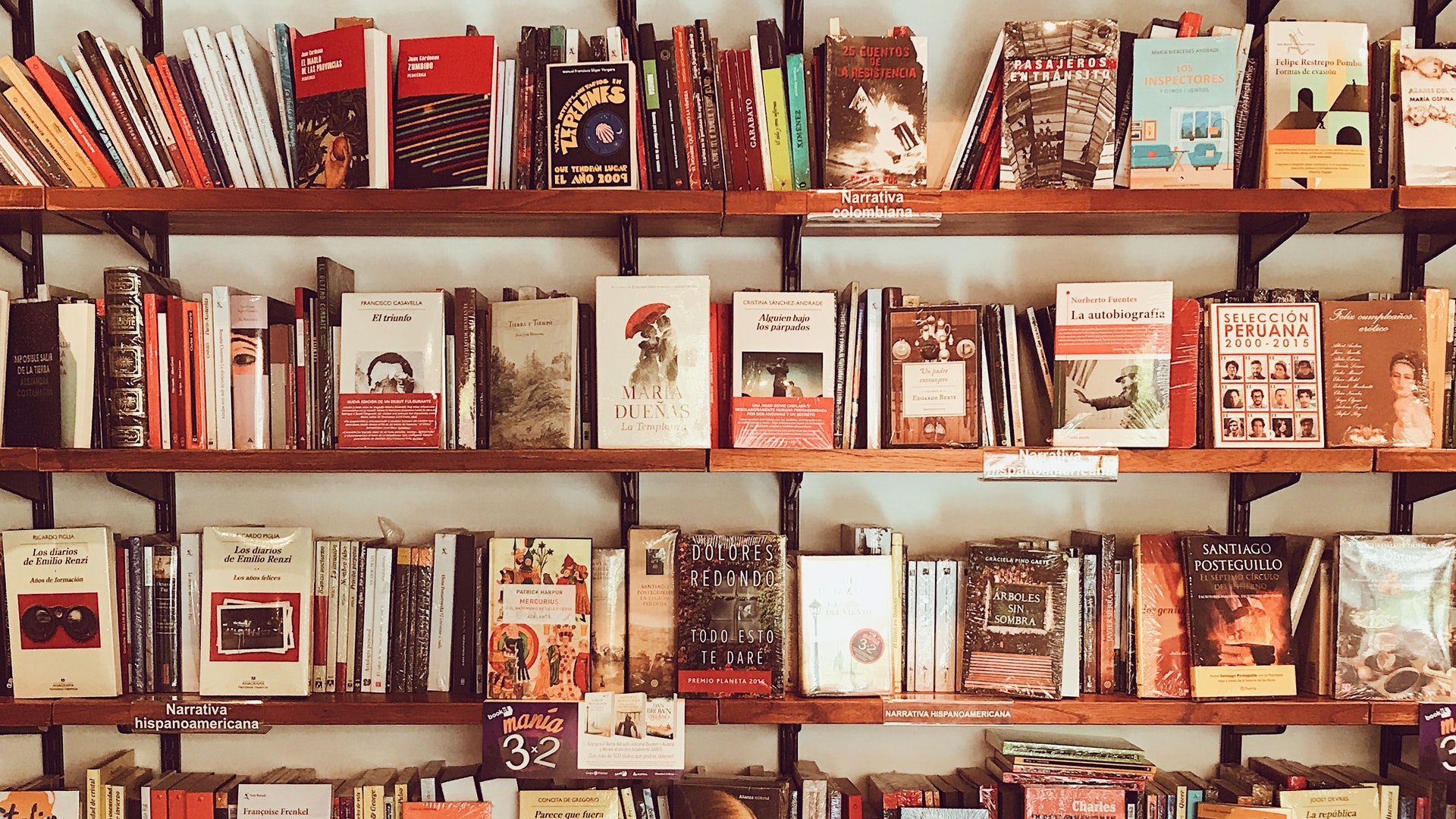 Park Avenue was festooned with tulips as we looked for parking on our way to the 62nd annual New York International Antiquarian Book Fair. The Fair was being held this spring, as it is every spring, at the Armory, a neo-Gothic structure that once housed the so-called “Silk Stocking” Seventh Regiment, owing to its location on the affluent East Side of Manhattan (originally at Third Avenue and later at Park between 66 and 67th streets). The building contains a Tiffany Room designed by Stanford White and Louis Comfort Tiffany, carved, and painted in the most extravagant fashion and lately renovated for use for official gatherings and rented parties.

What better site for a collection of priceless books and artifacts from every period of human history?  The Fair had been one of my favorite yearly events until the pandemic put my visits to New York City on hold. Now, I was back and so was the Fair, though the Covid years had given it, like everything else, a somewhat different coloration.

If Park Avenue in springtime showcases tulips, the Antiquarian Book Fair showcases less ephemeral but no less colorful samples of material culture: books that are rare, influential, and beautiful; first and special editions; illustrated works by the most august artists; and memorabilia such as movie posters, letters, photographs, and assorted oddities associated with the literary establishment. From the historic and academic to the religious and spiritual to the plainly secular culture of finance and politics, the Fair boasts offerings in every conceivable genre and subject. Walk in and you may initially feel dizzy. What to look at first — which stall, with its curated display of wonders, to peruse? An illuminated manuscript from the Middle Ages, an original George Gershwin score with his notations, a first edition of Jack Kerouac’s On the Road, book cover designs by masters of Cubism, Dada, and Art Nouveau? In other venues, you must get written permission and gloves to handle rare and very old volumes. Here, you casually ask to take a look and it is brought forth for you to handle with no apparent concern for greasy fingers. The vendors wear skinny pants and have excellent haircuts or three-piece suits and bow ties, more or less reflecting the range of materials on display: from young and hip to old and snooty. Many speaking with international accents (France this year seemed to predominate but England was well-represented as was Germany and Japan).

Continue Reading on the smart set

The Status of the Book in the Age of Digital Media