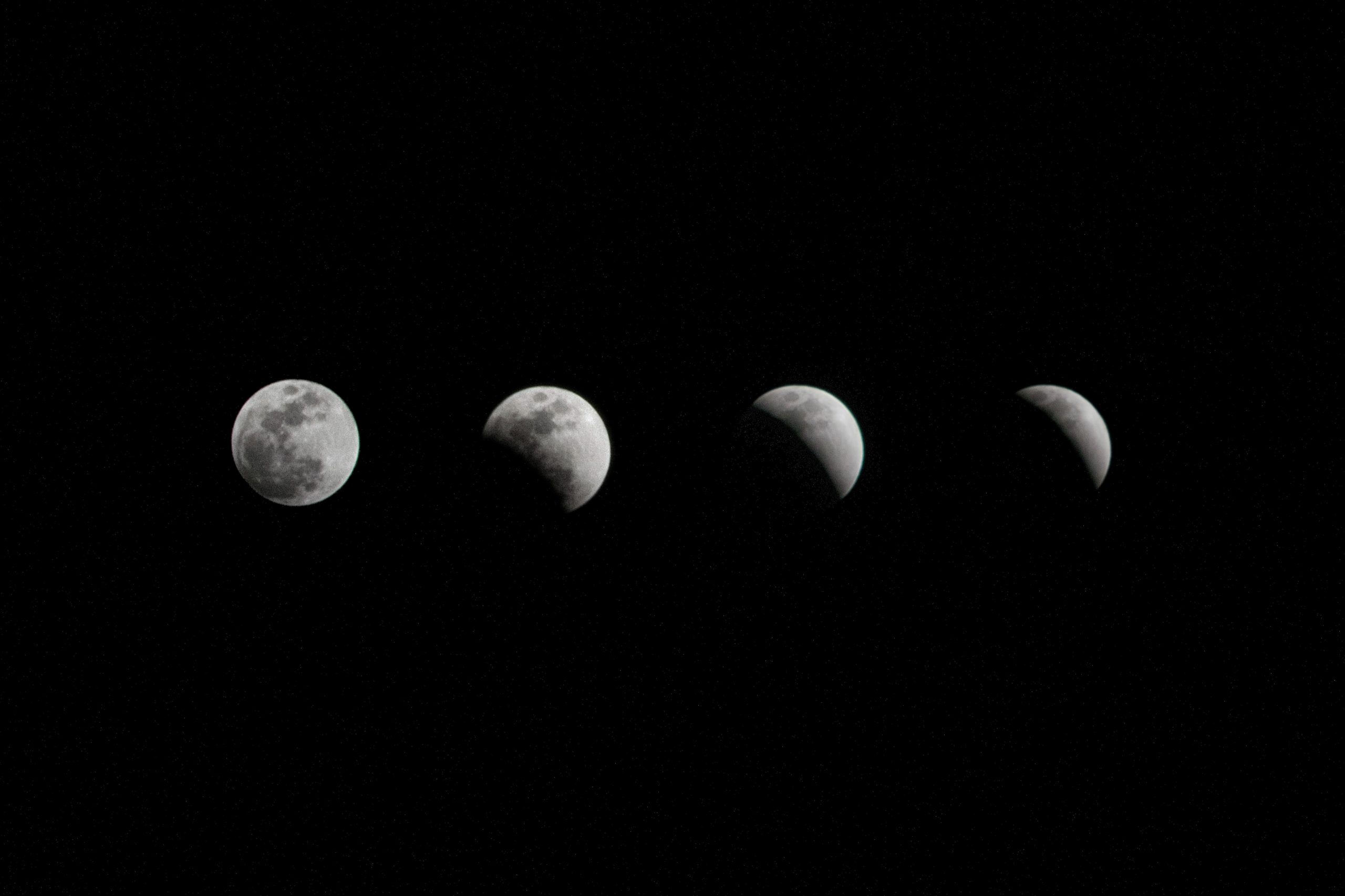 Amazon Luna is Amazon’s cloud gaming platform that goes live for early access customers in October. The most interesting part is that Luna is a progressive web app for iOS. This approach lets Amazon circumvent Apple’s App Store fees.  As a user, you’ll simply download the PWA from the Luna website and install it on your home screen.

With the Luna PWA, Amazon is able to overcome a hurdle that is a roadblock for companies like Microsoft and Epic. Microsoft’s own game-streaming platform, xCloud, isn’t available on iOS. The reason is the 30 percent fee of the App store.

According to Luna’s head of engineering and technology George Tsipolitis:

We worked with the Safari team to ensure that some of the things that weren’t there are there, and that allowed us to kind of get to where we are today.

Photo by Nino Yang on Unsplash