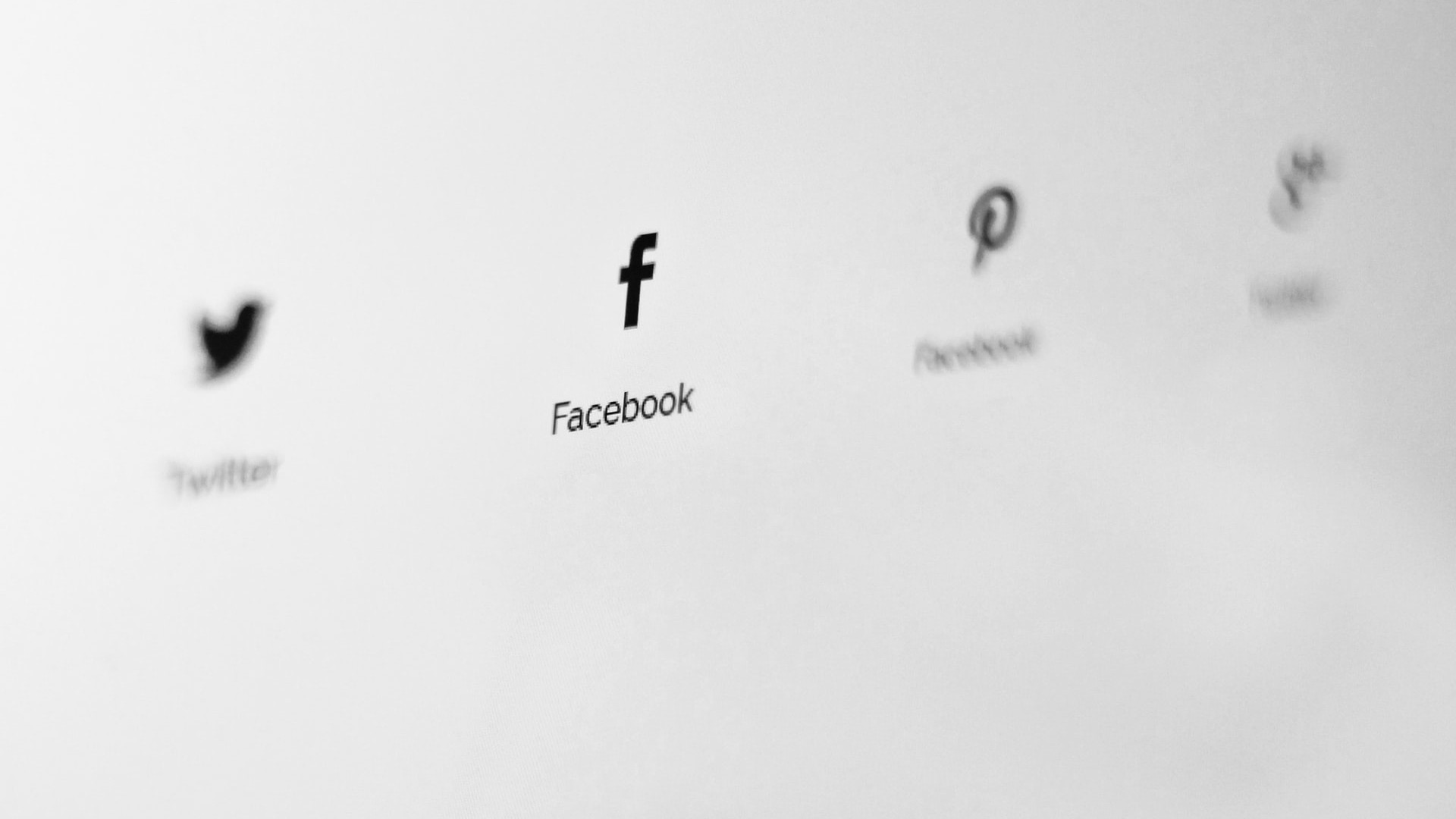 I welcome the thoughtful and lively responses to my article from the five correspondents. In writing “How to Fix Social Media,” I hoped not only to lay out a framework for addressing the social and civic problems that social media has created but also to inspire a productive conversation. Judging from the evidence here, the conversation has begun.

To keep my own reply as brief as possible, I will concentrate on areas of disagreement.

I am sympathetic to many of Senator Josh Hawley’s proposals, including the revamping of antitrust law to prevent information monopolies and the shifting of content-moderation decisions from corporations to individuals. But unless the proposals are accompanied by deep, structural reforms in the way social media operates, they won’t cure the ills that platforms like Facebook, YouTube, and Twitter have caused. Even if you were to split Instagram from Facebook, the two platforms would, absent far-reaching legal and regulatory changes, continue to operate as they always have — with the same consequences.

Some of the senator’s proposals could make matters worse. He suggests that social-media platforms should be interoperable, allowing messages and conversations to cross between them seamlessly. In theory, that makes sense. But without greater controls on content and its circulation, interoperability would end up further accelerating the viral spread of misinformation, rage, and stupidity. Crazy theories on TikTok would leap to YouTube and Instagram even more swiftly than they already do. We would end up with a public square characterized by greater factionalism and emotionalism.

The best way to address the underlying problems, I argue, is to impose strict regulations on personal data use by social media companies while also making the companies accountable to the public. Hawley supports strong data controls, but he bristles at the idea of “an agreed-upon set of institutions and experts that could identify the public interest and arbitrate the inevitable controversies that would arise.” I realize that the phrase “institutions and experts” is a loaded one in today’s fractious political climate, but putting social media under the oversight of regulatory and judicial institutions that are able to draw on a variety of views, expert and otherwise, is exactly what’s needed today. Without such oversight, there will be no accountability.

Photo by NordWood Themes on Unsplash