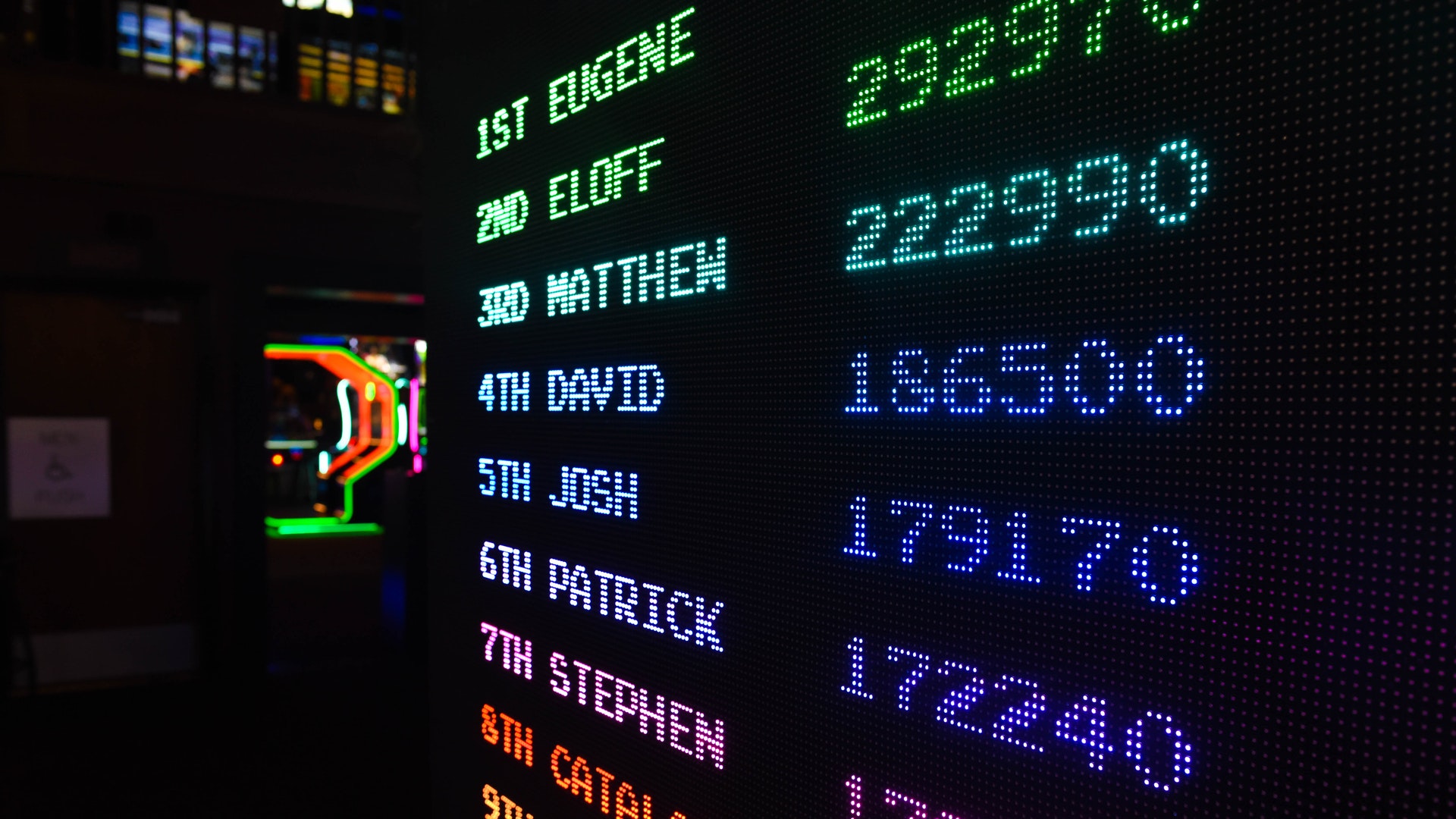 Blockchain-based games are slowly moving into the mainstream as they become more playable, more accessible, and more relevant to people's everyday lives. And for good reason! Blockchain games, as a whole, provide many opportunities to earn rewards and credits in-game that players can sell on the open market. And with the crypto world still booming, there's no better time to create a new character or start earning some serious money.

What Is A Blockchain Game?

Instead, blockchain-based games allow you to own in-game assets by using the in-game currency. This currency is usually generated and stored in the game's user interface, so what you earn during gameplay can be used outside of the game or sold on an open market, just like any other tradable good.

The most widely used in-game currency currently is called non-fungible tokens or NFTs. It's a digital asset that follows the ERC-721 standard, a set of rules for storing and transferring non-monetary tokens on the blockchain. NFTs are one type of crypto asset that can be owned, transferred, bought and sold for profit.

What Are the Top Play to Earn Games in the Market?

The explosion of blockchain talk and blockchain games has created a massive new market for players worldwide. There's no better time to join in on the fun with these top blockchain-based games:

The Sandbox is an entire universe filled with planets, civilizations, and ecosystems. Its creator, GameUnits, owns everything in this game. You can earn game credits by trading or selling items you receive while exploring the solar system and worlds. You can watch ads! Developers created the Sandbox to be unique, with 180 different kinds of blocks for building ships and space stations.

Based on the game Elite, Crypto Space Commander allows you to command your fleet of spaceships in an outer-space setting. It has a large player base, and it's a fun way to learn together with friends how to play blockchain-based games. Even if you're not a fan of space-themed games, the visual graphics are worth checking out. And if you like the game, you can earn profits off the items you mine or trade for.

If monster-collecting is your thing, then Etheremon is a must-play. Players can catch monsters, train them, and battle other users in a unique adventure in this game. In addition, you can earn money by selling your trained monsters on the open market. This established player base has created a thriving economy around these crypto-assets.

Crypto Blades is a fighting game where You can customize your character to your liking. You can trade or sell the weapons and other items you earn from gameplay, or you can use them to battle other players. It's an excellent way to get a taste for blockchain-based gaming — and an easy way to start earning yourself some serious crypto if that's your thing.

Are Blockchain Games Good for the Long Run?

Blockchain technology has recently been integrated into the gaming industry by using App trends. Blockchain games are a new form of the game. They are the platforms that have digital assets as a part of their nature. This helps create a more transparent environment with more security for all users. The primary difference In gaming between traditional and blockchain games is that it does not require a centralized server to operate but use several network computers to function.

Blockchain games are much like the current games but with some minor changes. You can play these games on desktop computers, mobile or tablet devices. You can also play them on any operating system without requiring any software to be installed on the device.

Blockchain games are a new form of games. They are the platforms that have digital assets as a part of their nature. This helps create a more transparent environment with more security for all users. The gaming industry will be changed with the implementation of Blockchain Gaming and an increase in the number of players, especially if mobile gaming trends are considered.

Although blockchain technology has been around for quite some time, its use in gaming has only recently begun to see significant traction. However, it is only a matter of waiting for Blockchain games to catch on in popularity and for the gaming industry to make changes that will support the growth of these games.

What are Play to Earn Crypto Games?

Photo by Element5 Digital from Pexels