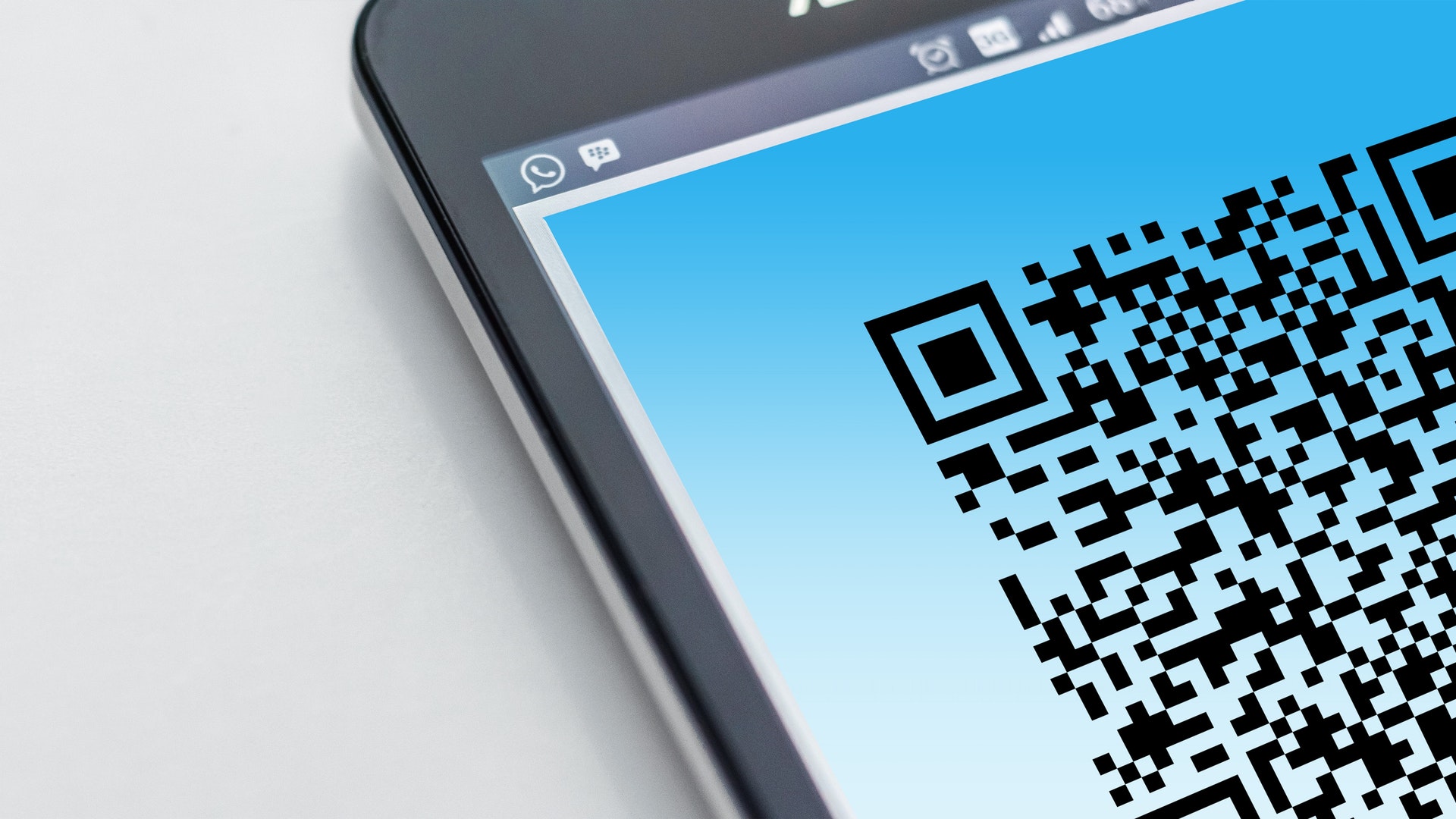 The QR code was key to public participation in 2021. It is a visual phenomenon that can be seen as the opposite of art, but it also fulfills the old dream of abstract painting.

One year ago, most people would have thought it absurd to carry a black-and-white abstract picture with them everywhere. Without which they would not be allowed access to many places in public life. The majority of Germans now this mosaic-like pixelblock several times per day. Others are outraged that they have to do this because of a government regulation.

The year 2021 may be remembered as the year that the QR code became a part of everyday life in Western Europe. The two-dimensional code was created by a Japanese company in 1994 to streamline logistics in automobile production. However, by adding links to the codes and other data they became mainstream. It is possible to discuss whether the iconic black-and-white square that shows Covid-19 vaccination status, as well as its impact on individual freedom, is a violation of individual liberty.

But it is an aesthetic phenomenon nevertheless. The QR code is paradoxically both the antithesis of abstract art and the epitome.

Hito Steyerl, an artist and theorist, noted that a growing number of digital images are not intended for the human eye but can only been deciphered by computers. It states that “To see nothing recognizable” is the new norm in the text “A sea data: apophenia, pattern (mis), recognition”. Further, information is transmitted as a collection of signals that can’t be picked up by human sense organs. Perception today is largely dependent on the level of machines. In a monopol interview in 2020 Trevor Paglen described it as a “dramatic step” in the history of an image. No one needs to interpret it.

Contrarily, some images can only be described as a random arrangement of pixels by technically-savvy people, but they are clear and unambiguous for machines. This is evident in the jersey that was developed with Amnesty International and the Norwegian soccer team Tromso Ill. It was worn on the pitch in December. The blue and red shirts looked like a dot pattern at first glance. The textile QR code on the smartphone took you to a website about human rights violations in Qatar. A heated debate erupted in Norway’s sports community about a possible boycott. This was at least until the qualification phase, when the men’s national soccer team was eliminated. They won’t participate in the tournament for sporting reasons. But the coded jersey represents different levels of reality. The naked eye allows viewers to follow a normal soccer match, but a virtual political debate takes place, and then the viewer is back in the real world.

The QR code, in this sense, is the opposite of an image in an art context. Artists have also shown a keen interest in grids, mosaics, and geometric arrangements. These motifs are primarily intended to stimulate the human eye and challenge the hand. As the exhibition Rasterfahndung at the Kunstmuseum Stuttgart (2012) showed, both the fascination for repetition and an interest in the “raster” as the basis of society, infrastructure and data acquisition play a role in concrete-constructive art. It is possible to make what seems overwhelming and impossible manageable into simpler forms.

This is often a reflection of how technology and machines shape our perception. It’s not about the machines, but our perception of reality with all its shortcomings. QR codes are boring as works of art because they convey such a clear message. However, the code could be interpreted as an example of image act theory. The action-creating effects of images in a broader context were developed by Horst Bredekamp (Berlin art historian): Images can also have concrete consequences, just as words do (“I declare the session opened”), but images also have an autonomous nature that is not dependent on the subjective perceptions of their viewers. These considerations are increasingly important in a digitalized world.

However, it is important to remember that the QR code (pixel grid) can only be transferred under certain conditions. For example, you must be tested or vaccinated, and then the binary code is created from black and white particles. Once this is done, it’s not hard to see that graphics are more than just a representation of reality. They also create it by allowing or denying access to certain rooms.

The QR code is the “naked icon” of our times

The QR code acts as an interface between the real and virtual worlds. This could be interpreted as an expression of an old dream about abstract art. Abstraction was often seen as a way to access other worlds, and as a way to transform. In 2021, one code in your pocket could enable or lock places. This triggers recognition and rejection in equal measures, and this black-and-white vision has a lot of power that is unlikely to diminish anytime soon. Kasimir Malewitsch, an artist who painted his Black Square in 1918, said that he was the “naked icon” of his time. The “black and white square QR code” is now a design icon that’s bare, regardless of whether we like it or not.