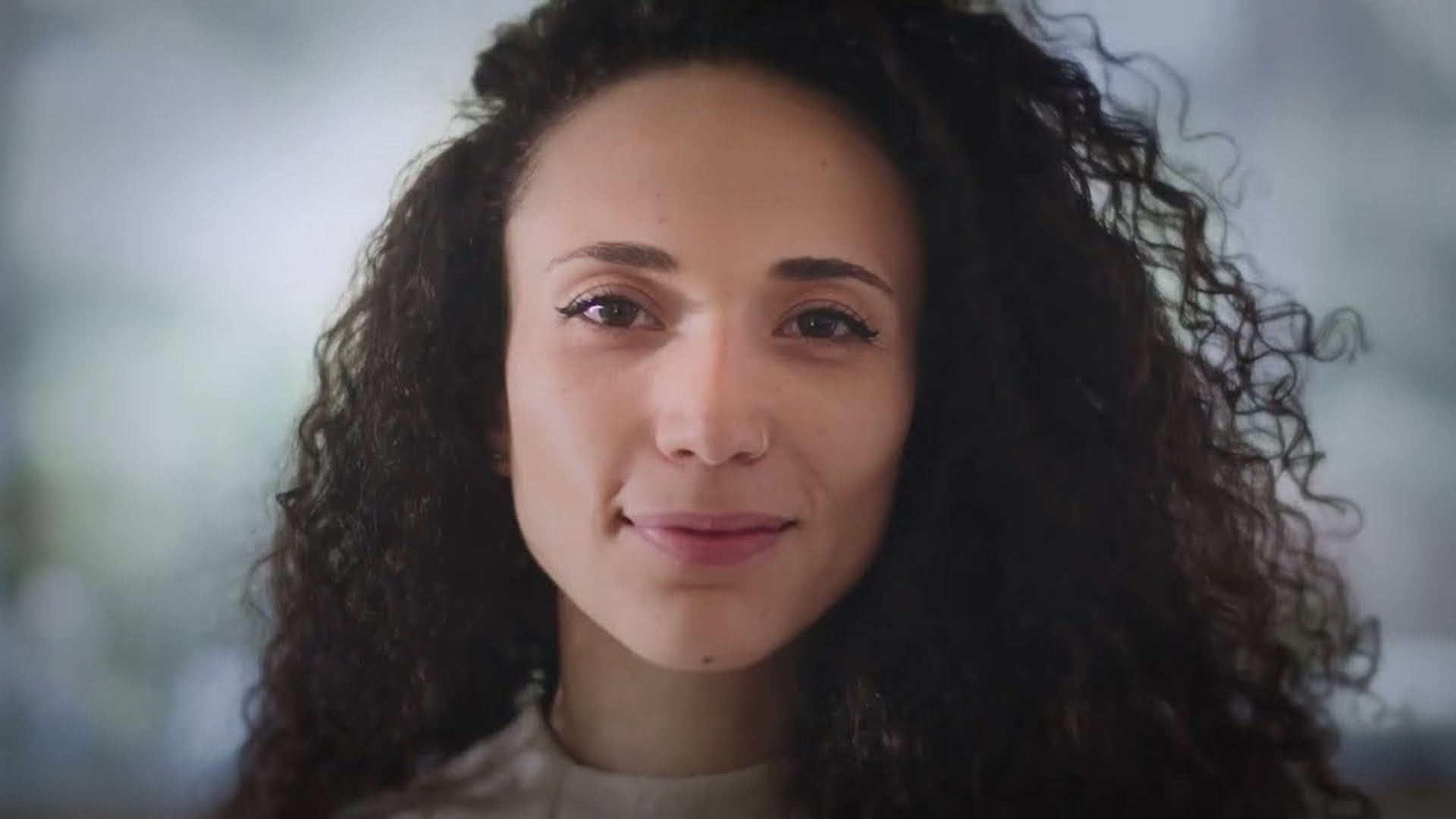 The quality of AI-generated voices has undeniably improved rapidly in recent years. Yet there are still aspects to human speech that cannot be imitated synthetically. While AI actors are capable of delivering smooth corporate voiceovers and adverts, more complex performances, such as giving a convincing speech like in The miracle on ice by for example, remain difficult to achieve.

Sonantic, an AI voice startup claims it has made significant progress in the development of audio deepfakes. This allows Sonantic to create a synthetic voice capable of expressing subtleties such as flirtation and teasing. Sonantic claims that the company's breakthrough is due to the incorporation non-speech sounds in its audio. It trains its AI models to reproduce those tiny intakes of breath, which are small scoffs or half-hidden giggles. This gives real speech its biological authenticity.

John Flynn, Sonantic's co-founder and chief technology officer argues that it is easier to capture larger emotions, like love for example. The video below shows the company's flirtatious attempt at an AI.

Superficially, the AI captures the subtleties of human speech and the voice appears from that of a real person. However, on a closer listening, there are those uncanny spaces left between certain words, and a slight synthetic crinkle in the pronunciation that makes it artificial.

Zeena Qureshi, CEO of Sonantic compares Sonantic's software to photoshop, but for voice. Users can type in the speech, select the mood, and then choose from an array of AI voices. Most of these voices are based on real actors. Although this is not a new offering, Descript and other similar companies offer similar packages, Sonantic claims its customization options are more extensive than those of competitors.

Anger, fear, sadness and happiness are all emotions that can be used in the model. The latest update also includes flirtatious, coy and teasing. You can adjust the pitch of the voice, increase or decrease the intensity and insert non-speech vocalizations such as laughs or breaths.

However, the real achievement, as is so often with this technology, is the audio that is fresh out of its machine-learning models and not what is used in polished demos.

First, to get the best out of AI voices, you need to polish them manually. To achieve the last and most important 5 percent which defines human competence you need people going over it. This means that fully-automated and convincing AI voice synthesis is still not available on scale.

Second, it also shows that your senses can be tricked by the psychological concept priming. In the video, it is the human actress, that adds this personal and intimate dimension.

And third, Sonantic's demo raises more questions that go beyond the technology. Why build a flirtatious artificial intelligence in the first place? Is it to to manipulate listeners? Why did Sonantic make its flirting figure a female? Is this a bias that exists within the male-dominated AI industry?

According to Sonantic, they were inspired by Spike Jonze’s 2013 film Her in which the protagonist falls for Samantha, an AI assistant with a female voice. Sonantic claims to be aware of the ethical challenges and that come with the development and use of new technology. That's one of the reasons that they focus on entertainment.

It makes sense to compare AI voice synthesis with other entertainment products. It is clear that being manipulated by TV and film is the main reason these products exist. AI will enable such manipulations to be applied at large scales, and less attention will be paid to the impact on individual cases. People are already starting to form relationships with text based AI chatbots around the globe, and even falling in love. These bots will be more powerful if they have AI-generated voices. This raises questions about the design of these systems. What might you do if AI voices are convincingly flirting and asks you to book a cruise around the world?