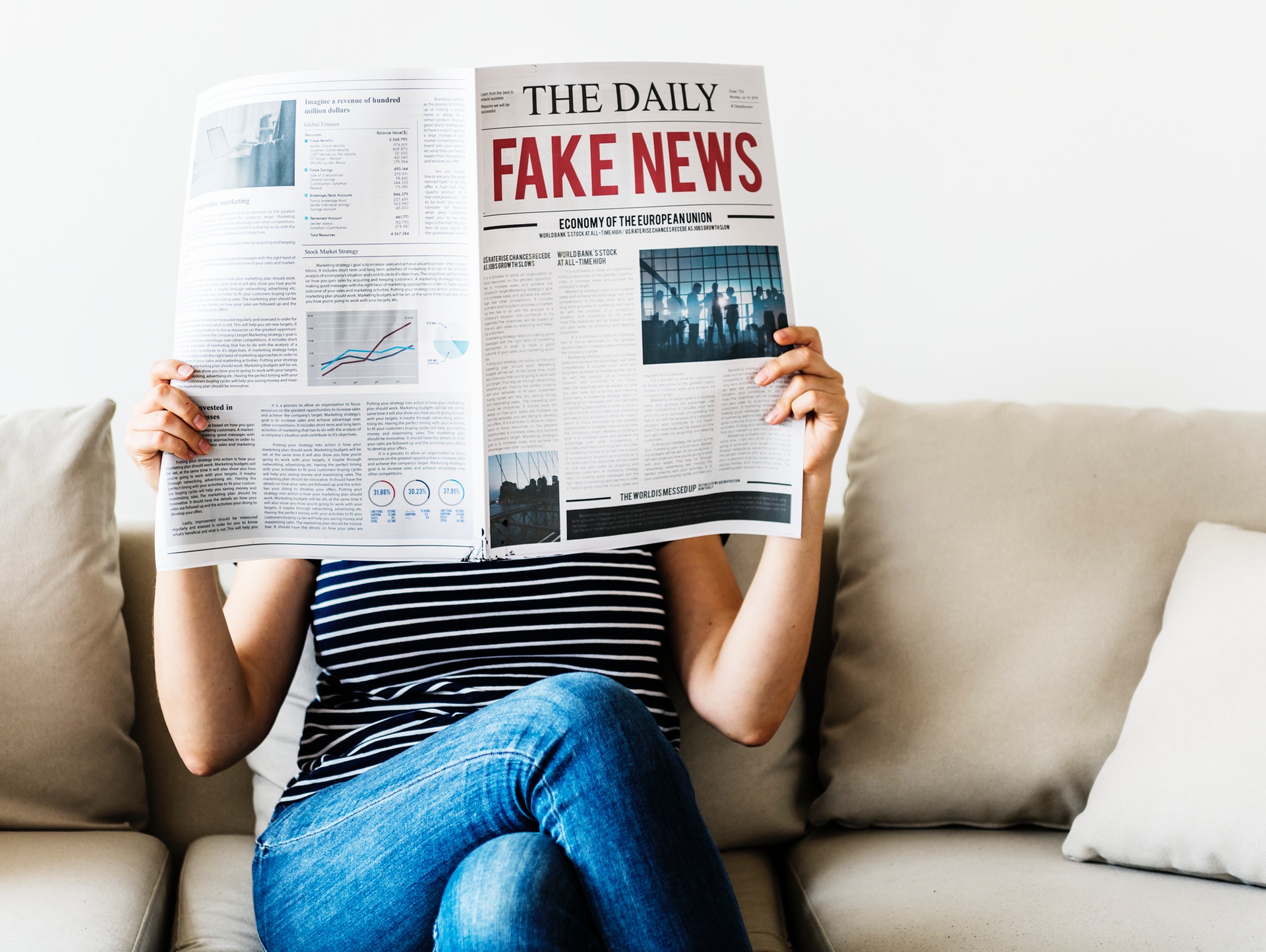 Stephen Wolfram discusses deep fakes and suggests to use blockchain technology as a potential way to detect them:

So, where does this leave us with deep fakes? Machine learning on its own won’t save us. There’s not going to be a pure “fake or not” detector that can run on any image or video. Yes, there’ll be ways to protect oneself against being “faked” by doing things like wearing a live cellular automaton tie. But the real way to combat deep fakes, I think, is to use blockchain technology—and to store on a public ledger cryptographic hashes of both images and sensor data from the environment where the images were acquired. The very presence of a hash can guarantee when an image was acquired; “triangulating” from sensor and other data can give confidence that what one is seeing was something that actually happened in the real world.

Of course, there are lots of technical details to work out. But in time I’d expect image and video viewers could routinely check against blockchains (and “data triangulation computations”), a bit like how web browsers now check security certificates. And today’s “pics or it didn’t happen” will turn into “if it’s not on the blockchain it didn’t happen”.

Photo by rawpixel.com from Pexels