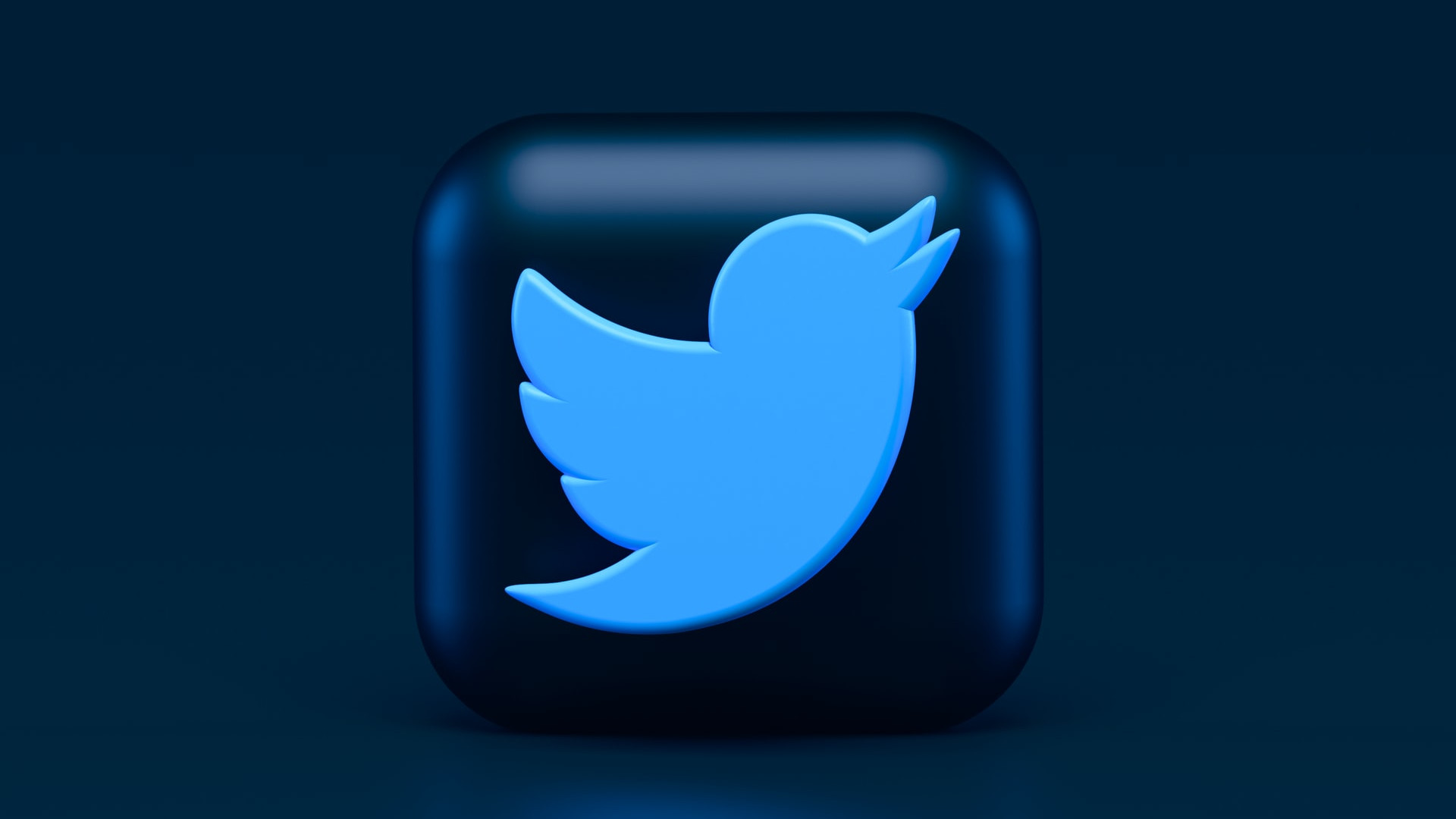 Elon Musk is the planet’s number one billionaire. If anyone can turn cyberspace into a heaven – or hell – of free speech “absolutism” via a US$44 billion (£35 billion) Twitter takeover, then surely he’s the man. Right?

When free-market elephants like Musk or Jeff Bezos (who bought the Washington Post in 2013) take charge of major mass-media outlets, concerns are raised about the direction of free speech, which remains the essential ingredient of democratic participation.

This feeds into wider concerns around the ever-increasing privatisation of public spaces. In the online age, the fact that we spend so much of our time in private spaces earning advertising revenues for billionaires is seen by many as an affront to human dignity. The Twitter deal may only move ownership from one set of private hands to another, but the fact that the world’s richest (and controversial) billionaire is involved seems to make it worse.

But the reality is more complex. The nostalgic idyll of free speech is that once upon a time there was a “town hall” or “public square”, where citizens would come together as equals to debate the issues of the day. Every idea could be freely aired because an enlightened citizenry would sift truth from falsehood, good from evil.

The people’s elected representatives would then proceed to reach conclusions faithful to the “will of the people” and would frame wise laws accordingly. Those images of a town hall or public square are assumed to be public in the full sense – they are freely open to all, and no private citizens own them.

In fact, no such arenas have ever existed, at least not in modern democracies. In years gone by, blasphemy laws in many western nations placed restrictions on people’s abilities to speak with candour about what was, at the time, far greater church influence over public policy. More importantly, women, ethnic minorities, colonised people and others often enjoyed nothing like the prerogatives to speak out without fear in the public forum, let alone as equal citizens.

Yet myths often contain a grain of truth. There can be no question that protest and dissent which used to take place in public spaces has now largely shifted to online media platforms that are owned and operated by private companies. (We do still have street demonstrations, yet even they rely upon online publicity to swell their numbers.)

Yet if we should not underestimate the power of private media interests, neither should we overestimate it. Almost the same day as Musk’s Twitter deal broke, the European Union announced it would adopt a Digital Services Act.

This will vastly increase the bloc’s powers to restrict content that promotes terrorism, child sex abuse, hate speech (which the EU has tended to define in broad terms), disinformation, commercial fraud, and other speech that poses problems for individual safety or democratic society.

I should say, as I have written elsewhere, that I disagree with several elements of the EU law, and of similar UK rules, but that is not the point here. The point is that even Musk’s billions will not shield him.

He can go ahead and fire all Twitter’s speech monitors if he wants to, but it will not be long before he needs to rehire them. For each of the categories of content that are covered in the EU law, hefty fines can be levied for breaches, so the only way to avoid the fines would be to continue doing monitoring.

In fact, why were these monitors ever hired in the first place? It was not because Facebook, YouTube, Twitter and other online platforms started out with a profound social conscience.

Quite the contrary: they started out very much as the supposed free speech absolutists that Musk now fancies himself to be. As American companies, they assumed they would follow free speech law as set down under the first amendment to the US constitution.

Since the 1960s, the US supreme court has construed the first amendment to allow more provocative speech than other nations have allowed. Nonetheless, and contrary to popular belief, even US law is by no means absolutist about free speech and never has been. Loads of speech is regulated, such as restricted military data, professional confidentiality agreements and details of jury proceedings, to cite only a few among many examples.

As I explained in my 2016 book, Hate Speech and Democratic Citizenship, no society has ever permitted absolute free speech, and nor is that something that any legal system would ever have the means to sustain. Our arguments about regulation are always about degree, and never all or nothing.

Unsurprisingly, the first-amendment bubble of the big US online media platforms quickly burst. Given their global reach, they are subject to the laws of all nations in which they operate.

Once the EU started cracking down, these companies were suddenly hiring legions of online monitors. And the new EU laws – completed before Musk’s takeover was even in the works – show that countries hosting key markets can bear down even harder.

The coming showdowns will therefore not be between dictatorial censorship in the one corner and free speech absolutism in the other. They will be between business and governments. And as Elon Musk will soon be aware if he is not already, plenty of governments seem up for the fight.

Photo by Alexander Shatov on Unsplash