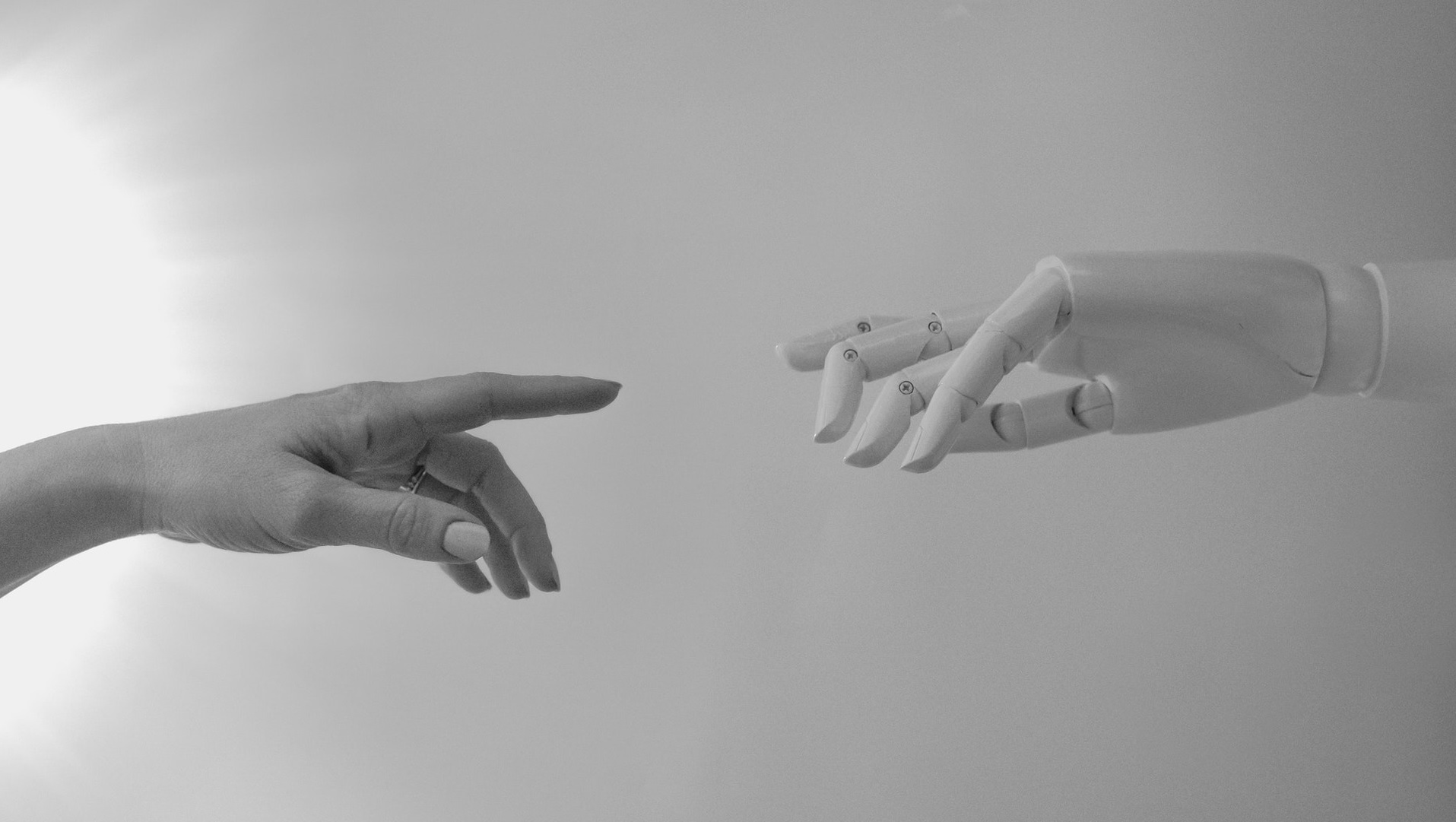 Alan Turing (1912–1954) was the mastermind of some of the most significant scientific discoveries and technological breakthroughs of the twentieth century. While he lived, the public had no idea that he was also a war hero whose astonishing feats of cerebration made him deserving of glory to rival that of the greatest Allied generals. Turing’s arrest and disgrace, on the other hand, were a public scandal, tabloid fodder. The fulfillment of his patriotic duty in which he distinguished himself was withheld from public knowledge, a state secret jealously guarded; his private life was laid bare in the press for all to gape at.

Today Alan Turing is a hero several times over: the founding father of stored-program digital computing and artificial intelligence; the cryptanalyst who spearheaded the successful British effort to crack the Nazis’ unbreakable Enigma codes; the sufferer, perhaps, from borderline Asperger’s syndrome whose own quasi-autistic oddity he not only overcame but exploited as a strength; the martyr in the Oscar Wilde tradition whose persecution has inspired others to love without shame.

In such tours de force as the universal machine that bears his name — the computer that can do everything every other computer can do — and the imitation game — the test designed to show whether a machine can pass muster as a human intelligence — one sees the theoretical fundamentals of the practical wizardry that has made ours the age of unprecedented digital marvels. His professor, colleague, and friend M. H. A. Newman stated in a 1955 memoir of Alan Turing for the annals of the Royal Society, “The central problem with which he started, and to which he constantly returned, is the extent and the limitations of mechanistic explanations of nature.” Newman is right to emphasize Turing’s lifelong exploration of an elemental abstract question; but it is important to note that, at full throttle, Turing joined theory and practice as few scientists have. The code-breaking machinery he devised during the war, and the programming system he invented after the war, were not mere satellites that revolved around the core theoretical concern of his scientific life; they were intellectual suns in their own right.

Turing’s gift for abstraction met his passion for tangible result in the work that excited him most. He was at home in the world that nature had made and that remarkable scientists like himself were reshaping, often to general mental consternation. As Turing mentally constructed his universal machine, the very foundations of mathematics — the basis for the modern understanding of the physical world — were called into question. As he pondered the similarities between the mind of man and the mind of the machine, the traditional meaning of our humanity was challenged.

Continue Reading on The New Atlantis

Can Machines Have Common Sense?

Photo by Tara Winstead from Pexels