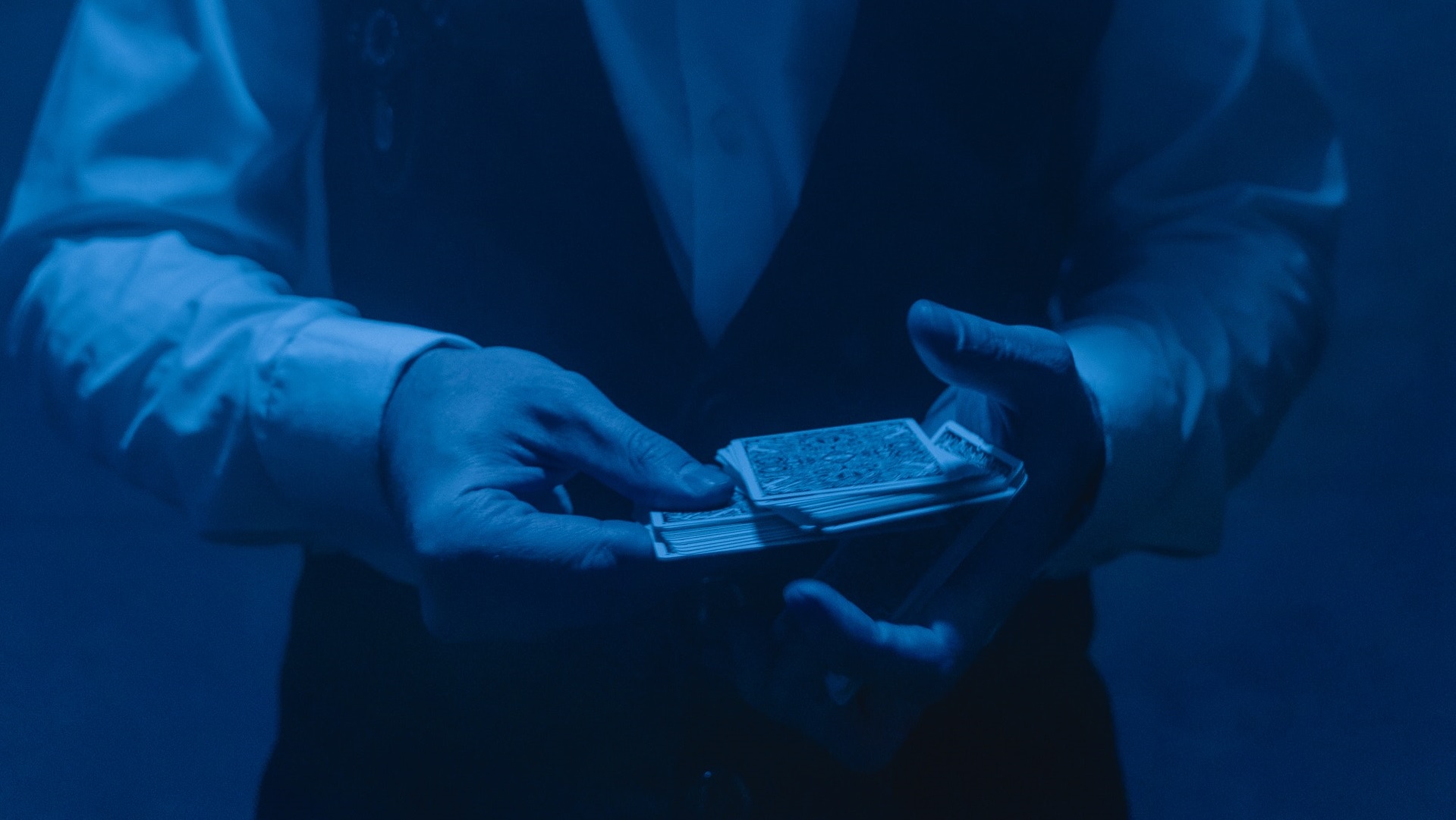 n January 2018, Kelly Ross, a mother of three in Washington, D.C., saw a charge from the children’s education app, ABCmouse, which her kids hadn’t used for nearly four years. She thought she had canceled her subscription and called the company asking why she’d received a bill for about $50.
Scroll to top